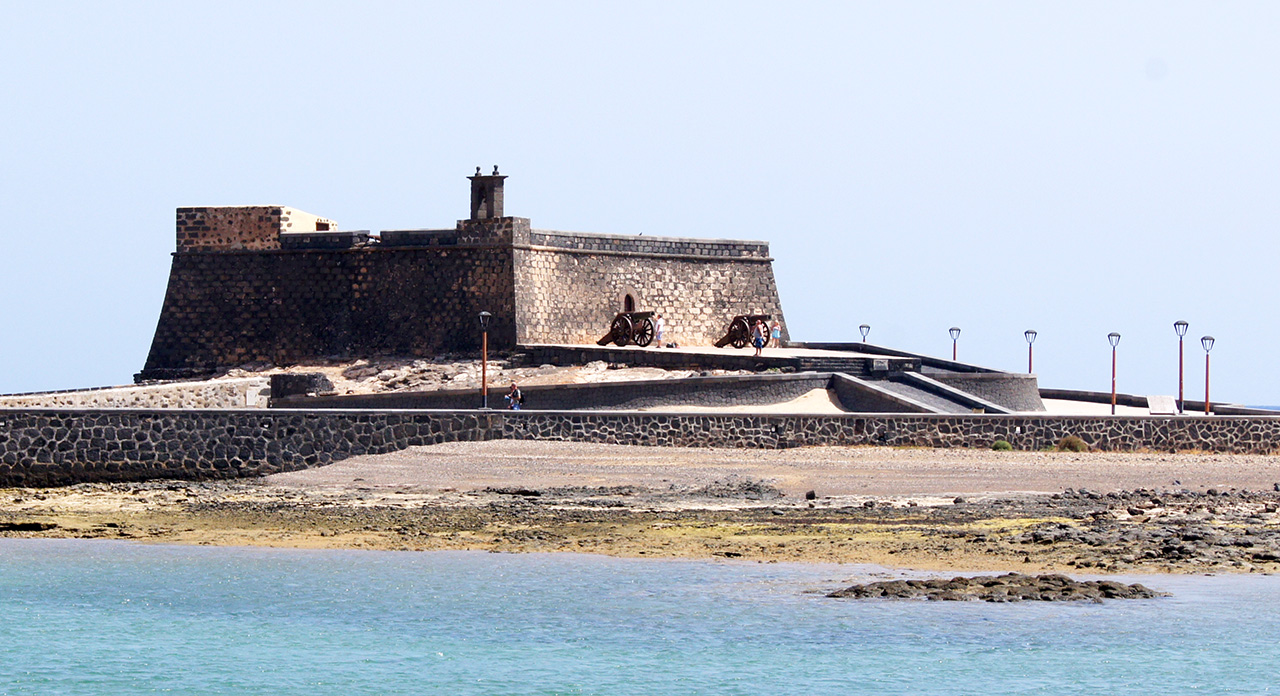 Saturday 10am to 1pm

You get to the Castle by walking out to a small island a few hundred meters away.

It was built in 1593 as part of Arrecife’s defences against invading Berbers and Pirates. Originally built out of wood it was re constructed in sturdier stone.

The Ayuntamiento of Arrecife took responsibility for the castle in 1967 turning into a Museum of the island in 1972. To take it all in reserve about one hour.

Outside are two canons and great views from the roof. 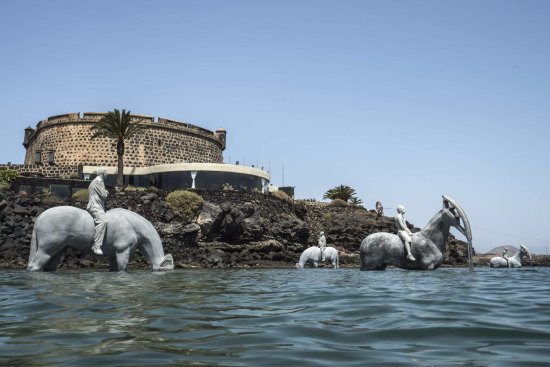