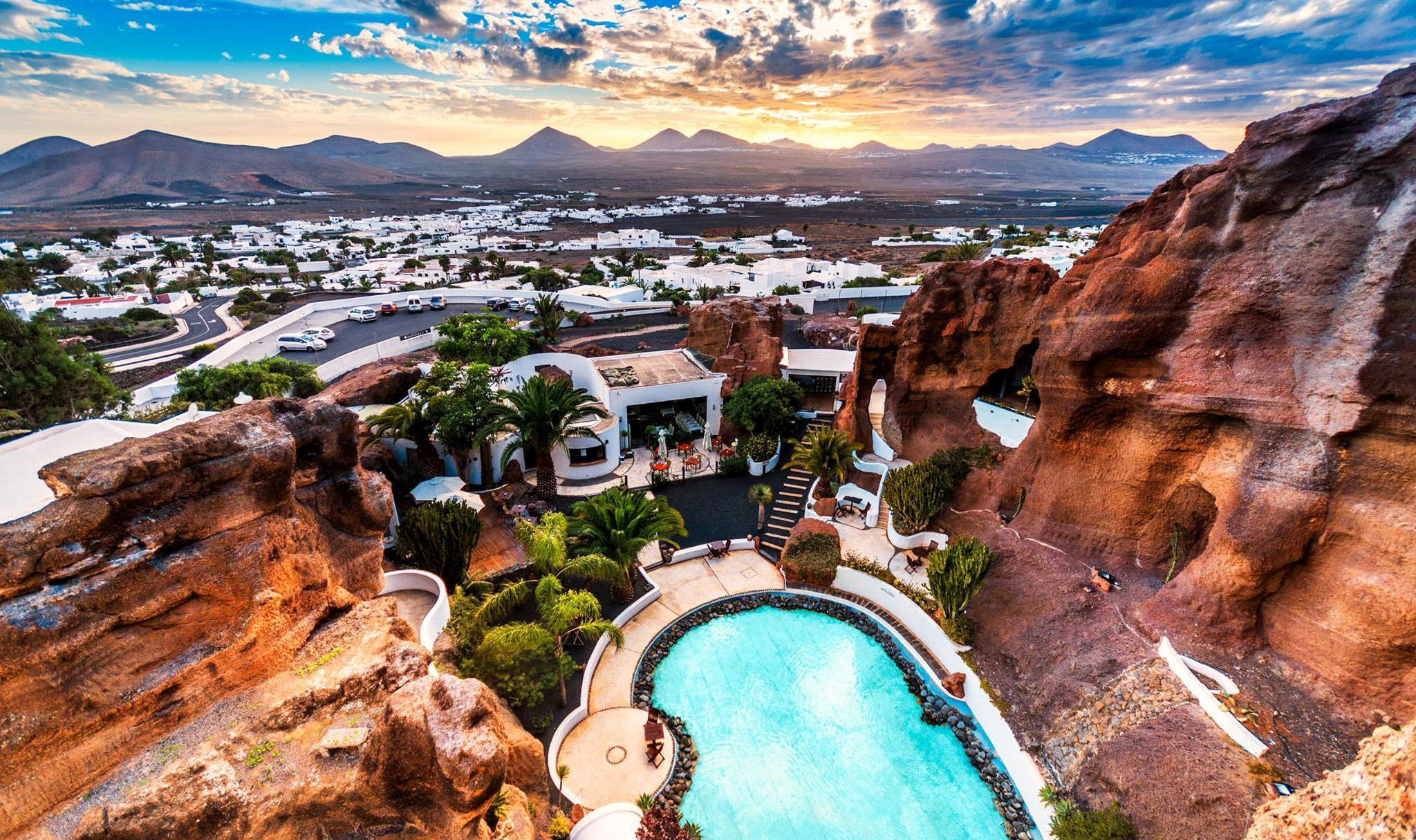 Beautifully tucked away into the hillside of Nazaret is an amazing architectural delight known as LagOmar.

Omar Sharif bought this amazing house after acting in a mini series filmed on this location.
Legend has it that Sharif then lost the house in a game of Contract Bridge to the developer of the local housing community. Not only was Omar Sharif an amazing actor but he represented Egypt in bridge and was known as one of the best players in the world. 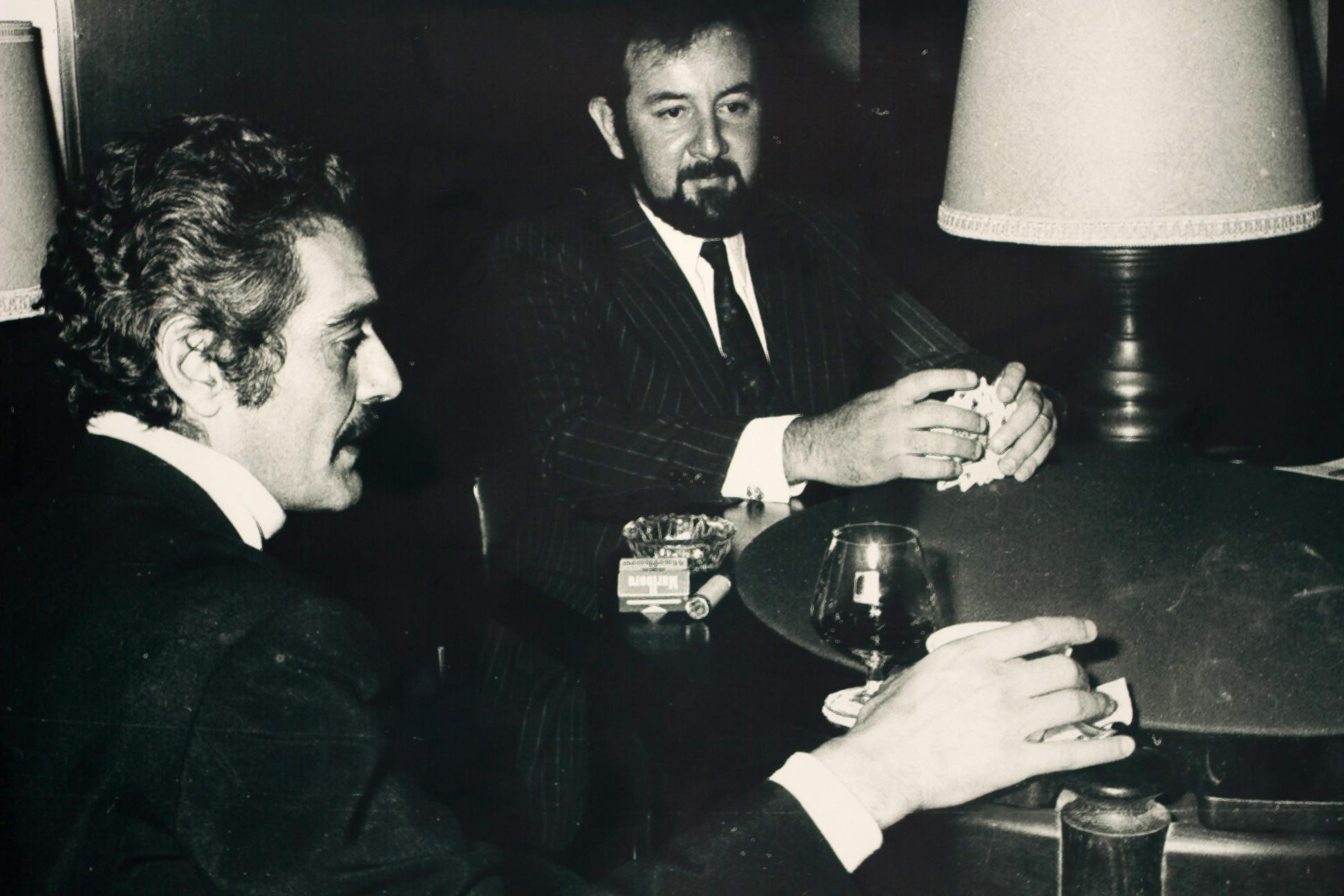 Not only is the Lagomar house are great piece of architecture in its own right but is also a great museum dedicated to this world class actor and character.

The site where the building was created is an old volcanic stone quarry in the town of Nazaret in Teguise. Many of the labyrinthian walk ways and tunnels were created over hundreds of years by the circulating winds. These tunnels and the architects creativity augmented something created by nature into an amazing structure to see, enjoy, explore and interact with. 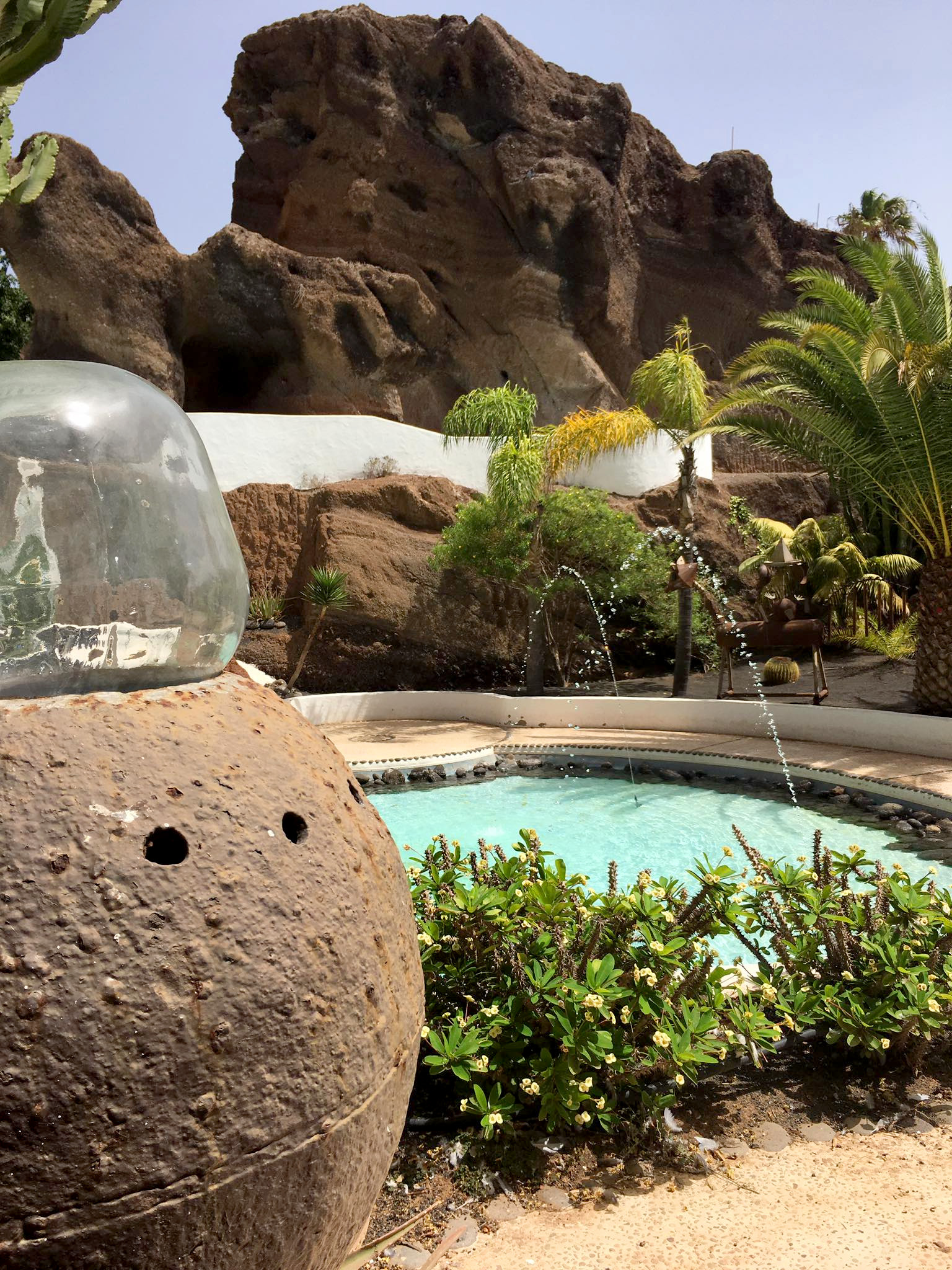 The original owner of the plot of land was Sam Benady are British expat with a vision of the potential to what this site could become. A collaboration then came to pass between Sam and Lanzarote’s most famous artist Cesar Manrique. Cesar was given full creative license to turn this project into something amazing. Manrique brought in his long term collaborator Soto and together they made this and many other iconic Lanzarote structures and monuments.

The story of the house then goes into legend with the involvement of Egypt’s famous actor Omar Sharif. When filming ‘The Mysterious Island’ and ‘Captain Nemo’ in Lanzarote Sharif visited Sam Benady whilst in residence in his Nazaret house. Omar loved the house so much he managed to buy it from Benady. The story, whether true or not, is that Benady the very next day then won the house back from Sharif, making Sharif the owner of the house for just one day. True or not his name was combined with the Spanish work for lake ‘lago’ and the house is now known as ‘LagOmar’. 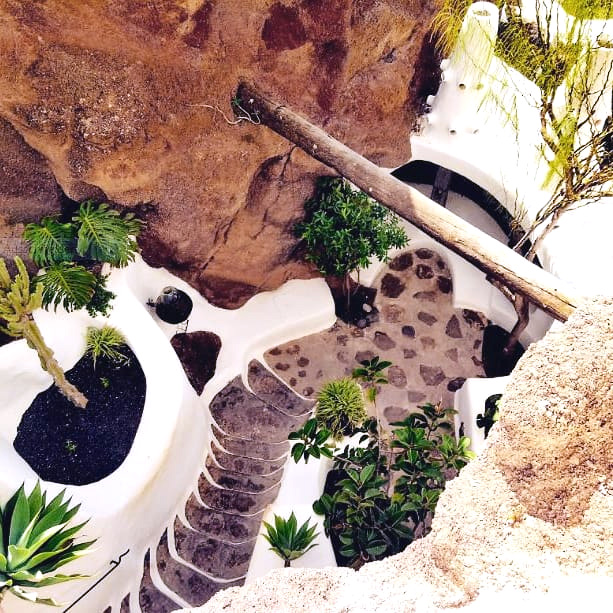 Inside the museum and house are some great historic artefacts from Manrique, Benady and Omar Sharif. The Lagomar museum is well worth a visit not just for the Omar Sharif memorabilia but also to appreciate the amazing creativity that went into the house and surrounding area.

LagOmar museum
Open from 10am to 6pm

Find more things to do

Where to Stay in Lanzarote

Best Place to stay in Lanzarote